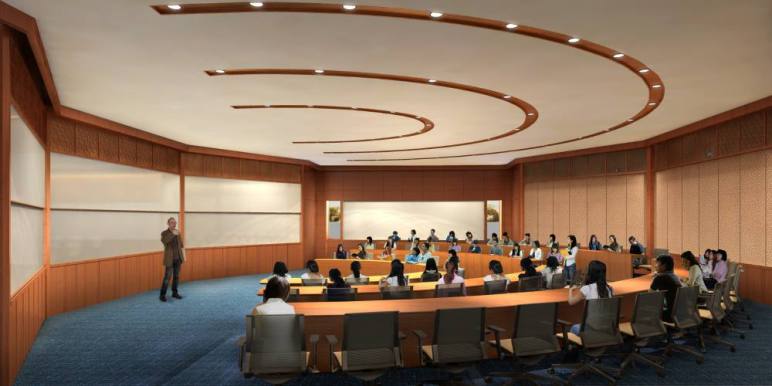 * Featured on The Real SG, SG Daily and @KarinWahlJ.

On why the scholarly community needs academic freedom.

According to AAC&U, academic freedom allows for those working within a scholarly community to “develop the intellectual and personal qualities required of citizens in a vibrant democracy and participants in a vigorous economy.” 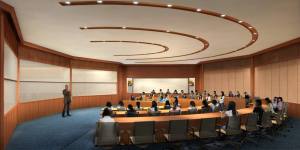 Cary Nelson, president of the AAUP (2006-2010), wrote that academic freedom means “the political, religious, or philosophical beliefs of politicians, administrators, and members of the public cannot be imposed on students or faculty.”

Students and professors need the freedom to share their ideas publicly and responsibly, so as to develop critical judgement by exploring a wide range of insights and perspectives.

Do academics in Singapore have a safe environment to express their own views?

Here is a brief look at some of the academics who “expressed their views” about the Singapore government.

Mr. Buono taught in Singapore for nine years between 1987 and 1996. He was hired by the MOE to establish the first Theatre Program in the Singapore educational system. The syllabus is still taught in junior colleges today.

In 1994, he wrote an article criticizing the architecture of the proposed Esplanade building. He said:

“The subtext of the article was the rigidity of the PAP government and the oppression of local artists. This was enough to result in the non-renewal of my contract. When I found employment with Singapore Repertory Theatre, I was not permitted an employment pass. Later, I found out that my phone was tapped, I was followed by police, and the Ministry had in its files detailed information about what went on in my classroom.”

In Mr. Buono’s opinion, the Yale-NUS humanities programme will “exist within the confines and restraints of politics and power.”

He writes more about his experience in an online comment at openDemocracy (when contacted, Mr. Buono confirmed he posted this comment). 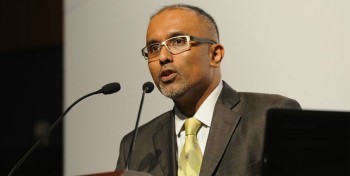 Dr. Cherian George, who received his PhD from Stanford University, was a journalist for The Straits Times. Since then, he has been a writer and academic engaged in journalism research, education and advocacy.

An excerpt from his title, The Air-Conditioned Nation (2000):

In September 2012, he delivered a talk at the Singapore Management University law school about the co-existence of independent online journalism and traditional media in Singapore. A full transcript of the talk is available online.

(a) “The [Singapore] government has been quite forthright in claiming the authority to set the national agenda and to govern decisively, even if it means restricting the press.”

(b) “The government wants the space to effect unpopular policies that are beneficial for the country in the long term. . .but it may end up protecting itself from the kind of accountability that would keep it honest and responsive to the public.”

In 2013, Dr. George’s second application for tenure at Singapore’s Nanyang Technological University (NTU) was rejected. His contract with NTU expires in 2014. Despite petitions and an international outcry, NTU has maintained the stance to deny him tenure.

Karin Wahl-Jorgensen, a Cardiff University professor who was one of the external reviewers of George’s application for tenure, said she was “devastated” to hear the news.

“The real danger,” she said, “of these kinds of decisions is they will have a significant chilling effect. Self-censorship will result from it. Everyone wants to keep their job and it suggests that anyone critical of the government is not going to get a permanent government position.” 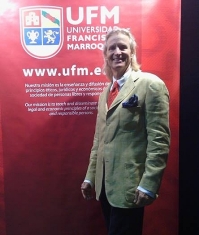 Dr. Christopher Lingle began research for his book, Singapore’s Authoritarian Capitalism, during his fellowship at the National University of Singapore.

Work on the book was disrupted when police questioned Dr. Lingle about a newspaper opinion article he had written. Within a week, he resigned his position and returned to the United States, saying he feared arrest.

In an opinion piece published in The International Herald Tribune, Dr. Lingle had written that some East Asian governments relied on a “compliant judiciary to bankrupt opposition politicians.”

Although Lingle’s published comments did not name any country or individuals, Mr. Lee Kuan Yew insisted it was clear Dr. Lingle was referring to Singapore, based upon the wording.

“I am not surprised by the Singapore judge’s ruling. As far as I can see it, the judgement [supports] the criticism that Singapore’s rulers use a compliant judiciary to bankrupt their critics. . .whether they are the political opposition or news media or foreign nationals.”

The co-chairmen of The International Herald Tribune said their papers repeatedly defended the principle of a free press, and that it would be ludicrous if they set a different standard for newspapers their company owned (NYT). 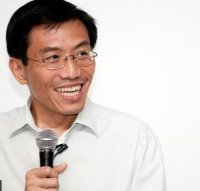 Dr. Chee Soon Juan is the well-known leader of the Singapore Democratic Party (SDP). He is a vocal opponent of the ruling People’s Action Party, which has held power since 1959, and has been routinely persecuted by Singapore’s government.

Before entering politics, Dr. Chee was a psychology lecturer at the National University of Singapore.

A few months after Dr. Chee joined the SDP, he was fired from his position at the National University of Singapore by the head of the psychology department for allegedly using research funds to mail his wife’s doctoral thesis to the United States. Dr. Chee denied misuse of the funds and staged a hunger strike to protest his dismissal.

As discerning readers, we should contrast this “misuse of university funds” with the Nassim Jade Scandal where Mr. LKY, his brother and his son purchased condominium units at substantial discounts from purchases amounting to more than $10 million that were carried out without mortgages and loans (John Harding, Deputy Assistant Commissioner of Inland Revenue at Inland Revenue Authority of Singapore). 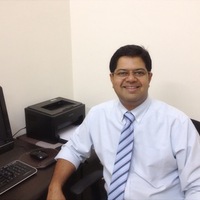 In 2006, Dr. Gomez wrongly accused a staff at the Election Department for misplacing his minority certificate which he promptly apologized for. However, a police report was made against him and the police acted the very next day to investigate him for “criminal intimidation.”

The incident was played up by ruling party politicians and local media, which rarely deviate from the government line. Mr. Lee Kuan Yew seized the opportunity to call Dr. Gomez “a liar” and a “bad egg.”

So why was Tin Pei Ling — PAP MP for Marine Parade GRC — not harassed by the police in 2011 for flouting election laws on ‘Cooling off’ day? (Singapore Election Watch) 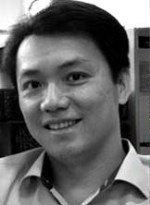 Prof. Tey has been critical of Singapore’s legal system, as evident in his academic publications:

The blurb for Legal Consensus states that the book “hints at the power relations and dynamics between the political establishment and the Singapore judiciary.”

In an interview with The Monthly, Prof. Tey said he went ahead with publishing a number of articles highly critical of Singapore’s judiciary because he was “no longer willing to self-censor,” and did not want to go on compromising his intellectual honesty.

In May 2013, Prof. Tey was found guilty of six counts of corruptly obtaining gifts and sex from former student Darinne Ko. He was then sentenced to five months’ jail in June.

“The headline reads ‘NUS law professor faces corruption charges‘. Sounds reassuring right? Does this latest prosecution not show that even if you are a member of the establishment you are not above the law? Does this not vindicate the view that Singapore has a FIRST WORLD judicial system?

As Ray Buono wrote: “I am not the only lecturer to have this happen. I can name two of my contemporaries (and there are many more) — Christopher Lingle and William Ray Langenbach — both of whom I was close to; both of whom were expelled for political reasons.”

One has to wonder how “many more” academics have been treated in a similarly sordid manner — and how much of a factor this is in contributing to the steady brain drain whereby many of Singapore’s best and brightest leave for a better life elsewhere.