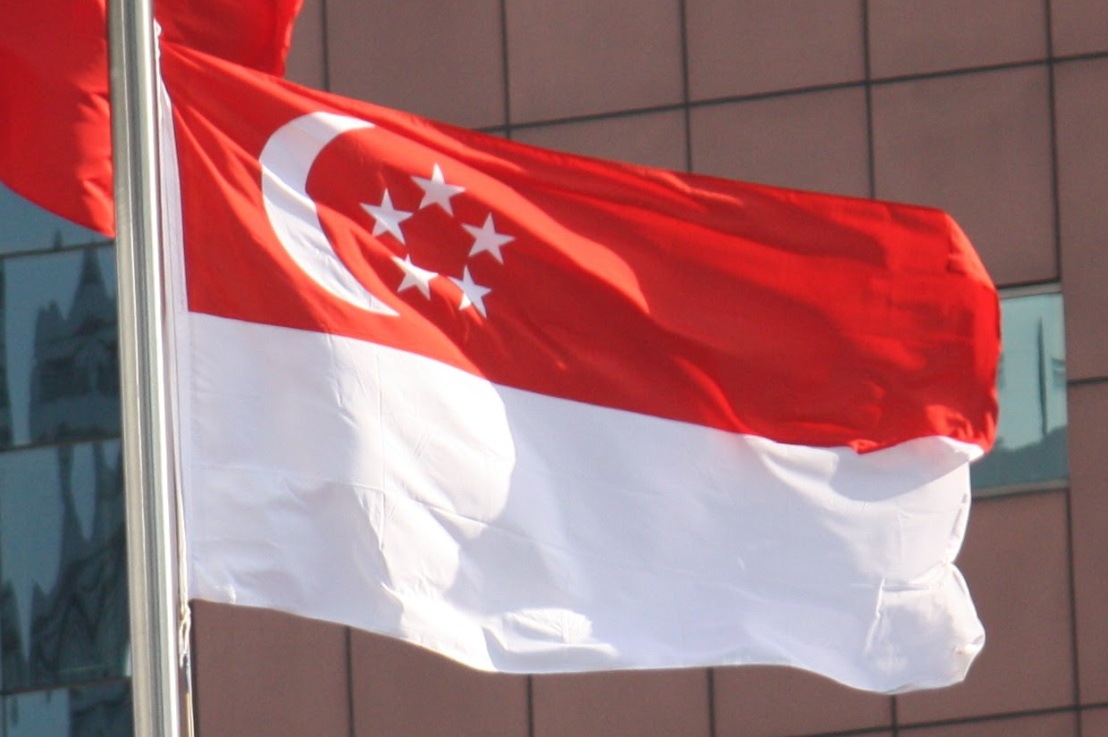 A short reflection on the symbolism of a national flag, on Singapore’s 49th National Day (9 August).

A flag is just a piece of cloth flown from a mast or pole. Yet, every country in the world has its own flag. This is because a flag is a powerful symbol of a country, its people and most importantly of national pride and patriotism. On Singapore’s National Day, let us give some thought to our national flag.

1. The moon in the Singapore flag represents the youthful nation on the rise. The five stars stand for the nation’s ideals: equality, justice, peace, progress and democracy. The red stands for brotherhood (red=the color of blood) and white stands for purity and virtue. The flag symbolizes these high ideals and expectations. We are called to treat our flag with great respect. People who are proud of their country, and what their country stands for, will display their flag conscientiously and with sincere pride.

2. The flag is an expression of people’s national identity and national pride. The flag brings to mind memories of past achievements and gives inspiration towards further success.

3. National symbols are very special to those who share feelings of patriotic pride. Patriotism is to have a cultural attachment to one’s homeland or devotion to one’s country. National pride encourages a country’s citizens to unite as a cohesive people, with a common direction and common sense of purpose for the progress of their country.

With fewer and fewer people motivated to fly the Singapore flag on our National Day, we really have to stop and wonder why.