Verification and some excerpts on “the aristocracy” below.

P.S. Thanks to some hardworking netizens for help with research and fact-checking. Above image of LKY from Facebook. 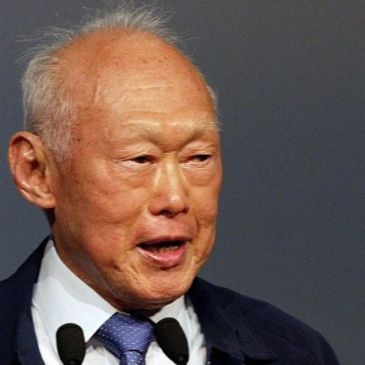 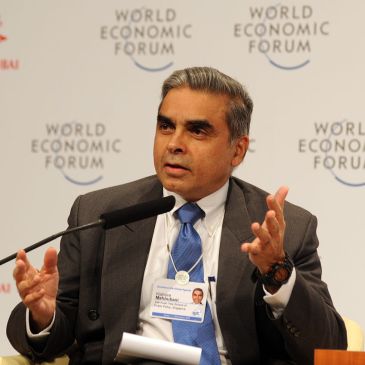 1. “Meritocracy means a country picks its best citizens, not the relatives of the ruling class, to run a country.”
— Kishore Mahbubani, Dean of the Lee Kuan Yew School of Public Policy (2015)

3. OCBC has been described as a “clan bank” with “familial ties between the bank’s directors and close networking.”
— The Star, 2011

4. “It is all but impossible to distinguish between legitimate and ill-gotten gains because there is no public disclosure of the wealth of officials and their relatives. Conflict-of-interest laws are weak or nonexistent. The business dealings of the political elite are heavily censored in the state-controlled news media.”
— ‘Princelings’ in China (NYT)

5. The networks of hundreds of GLCs that are popularly referred to as Singapore Inc are not just vehicles for the conduct of business. Collectively they provide an extensive and almost inescapable vehicle of elite patronage and power.

There have been scholars who have been critical of the government in their youth, but by the time they have arrived in government, they have always transformed themselves into models of elite solidarity.
— Michael Barr, The Ruling Elite of Singapore

6. It makes it a lot easier to understand Singapore if you [begin] from the premise that it is a Chinese family business, complete with a patriarch, an eldest son, guanxi networks and questions of cross-generational continuity.
— Michael Barr, The Ruling Elite of Singapore

7. Guanxi refers to the benefits gained from social connections and usually extends from extended family, school friends, workmates and members of common clubs or organizations. It is customary for Chinese people to cultivate an intricate web of guanxi relationships, which may expand in a huge number of directions, and includes lifelong relationships. The more you ask of someone the more you owe them. Guanxi can perpetuate a never-ending cycle of favors.
— Wikipedia (Guanxi)

8. “Family ties develop and strengthen over generations through family, clan, or tribal group activities and ceremonies. This family network can be a source of prestige as well as socioeconomic and political sucess.”
— Encyclopedia of Social Networks (SAGE)

9. “Fundamental change to the political regime will have to await Lee Kuan Yew’s demise. . .any legitimacy that Lee has secured through his personal authority will likely pass with him.”
— Cho Oon Khong, 1995

10. “It may not be imperative for us to know the family history of all the faces that appear in Singapore Tatler. But Singaporeans should at least know more about the roots of those who hold this country’s destiny in their hands.”
— Tan Sai Siong (Straits Times) 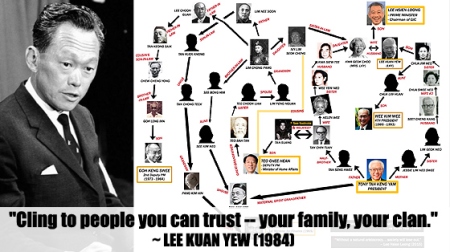 1. Verification for the right side of the image can be found on this post, re: how Tony Tan is related to PM Lee Hsien Loong.

3. This post has some text and links on how Teo Chee Hean is related to PM LHL.

‘I remember [TAN Chin Tuan] because he was very kind to my father (Teo Cheng Guan). After the war, he gave my father a job at OCBC and my father worked with him for many years. He was always very kind to our family.’

* Tip: Many of the names mentioned above were the leading pioneers in banking and trading sectors during The Straits Settlements. They also held many leading positions in the municipal commission where they worked closely with the British colonial government in the running of domestics affairs of Singapore.

Hence, they all played influential roles in the politics and economy during that time.

As such, readers are encouraged to do their own reading on these pioneers.

1. According to several netizens, this is the “main branch” of Singapore’s Royal Bloodline.

2. This chart shows the intermarriages between Straits Chinese Banking Families in Singapore. Done by Roy Ngerng (originally posted on his blog, TheHeartTruths).

3. A Feudalism chart showing the 99%’s place in society (image by Amendment Gazette).