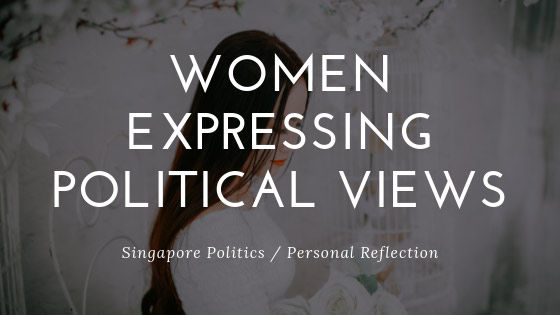 On women and political behaviour — and why it matters for us all.

I recently finished reading Of Woman Born, which was written by the influential poet and essayist Adrienne Rich.

It was a well-researched and eye-opening book on several different levels. It also got me thinking of this blog post which I had sitting in my drafts folder since 2014 or 2015. So I decided to round up and complete this post before moving on to some other “research heavy” drafts.

I never had an interest in socio-political topics until I reached my mid twenties.

Early on, I did notice that there seemed to be a lot more males than females who had a visible or vocal interest in politics.

One of the highlights of my life was attending a panel featuring Catherine Lim and Marina Mahathir, which I briefly wrote about a few years ago. It was engaging and electrifying to see two highly respected women freely discuss topics within a field that’s often male dominated.

Why Does It Matter Whether Or Not Women Have Political Views?

Here are a few snippets about women’s views when it comes to politics.

A Pew Research Center survey in 2018 found that:

That being said, in a study of gender and political behaviour, it was found that women generally continue to report less political involvement across a host of participatory activities and attitudes — from joining political parties to attending demonstrations to political interest to discussion to efficacy (Oxford Research Encyclopedia).

In a Singaporean context, former diplomat Chirag Agarwal said in 2018:

“. . .the [Singapore] Government should try to lead by example and improve the 10 per cent female representation in its own Cabinet as well.”

Political decisions affect people’s lives in numerous ways. Those decisions decide how much you pay in taxes and where those taxes are allocated. The education minister, Ong Ye Kung, is phasing out streaming in secondary schools by 2024 — the results of this will likely be felt on a social and cultural level, even if you’re not directly one of the students who will be part of the new system.

If you’re a Singaporean woman reading this post, I guess what I’m trying to say is that you ARE allowed to have your own views on laws that impact all of us. You don’t need to feel less of a woman if you express yourself with confidence and some amount of grace and intelligence, whether the topic is politics or something else that isn’t traditionally associated with feminine pursuits.

Women Deliver has a nice piece on women and politics.

A few quotations from their article:

(1) “The full and equitable participation of women in public life is essential to building and sustaining strong, vibrant democracies.”

(2) “There is also strong evidence that as more women are elected to office, there is a corollary increase in policy making that emphasizes quality of life. . .”

(4) “As Madeleine Albright has stated, the world is wasting a precious resource in the dramatic underrepresentation of women in leadership positions, often resulting in the exclusion of women’s talents and skills in political life.”

Autonomy as a Human Right

This brings me back to Of Woman Born that I mentioned at the beginning of this post.

The book shows how a woman’s identity changed over time, from “primitive societies that revered women” to patriarchal civilizations associated with the subordination of women.

The main message I got from Of Woman Born was how a woman has the right to maintain her sense of self and identity beyond the roles of mother and wife…which is refreshing and still relevant today (see a Japanese minister’s comment on women being “birth-giving machines“). The author writes about how we need to “imagine a world in which every woman is the presiding genius of her own body. . .in such a world women will truly create new life, bringing forth not only children (if and as we choose) but the visions, and the thinking, necessary to sustain [human] existence.”

It’s not necessarily a “men versus women” issue when it comes to being your own man or woman.

To have autonomy (i.e. freedom from external control or influence) over your own body and thoughts is — or SHOULD — be a basic human right.

But I Don’t Want To Be A Politician!

Politics doesn’t need to become your whole life if you don’t feel called to it.

I am in a few quietly social clubs which have nothing to do with politics, but that nourish my mind and soul in their own way.

I enjoy blogging here as and when I’m able to for several reasons:

So it’s not that every single person must have political ambitions if they have a political opinion or interest.

The more aware you become of things, the more you can make a difference in your own way, whether it’s through writing, voting, or supporting organizations that you believe in.

That is the basic concept of civil rights in terms of participation in a democratic society. Otherwise you get a citizenry that is subjugated or apathetic in the policies that shape and affect their own lives.

Life is short and all men and women have just 24 hours each day to live it meaningfully.

It’s my hope that readers of this and other socio-political blogs will have an increased level of consciousness — for better autonomy and quality of life. 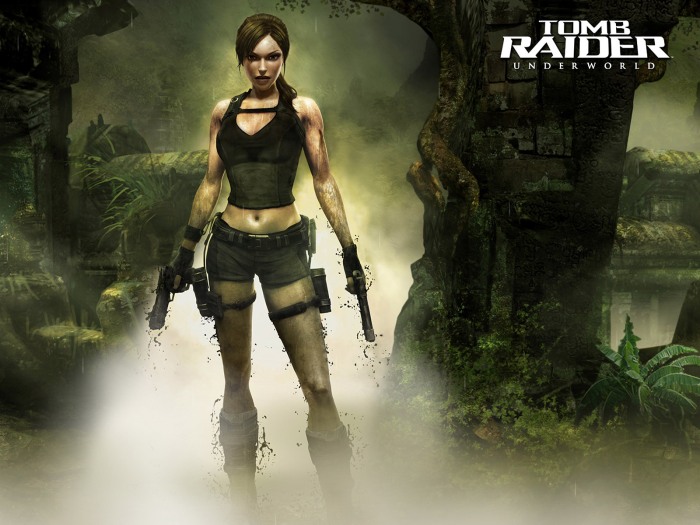 As a footnote — Lara Croft has always been my favourite female character. I still remember playing the first Tomb Raider as an 11 year old! She was always a role model to me because of her fiercely independent spirit, intelligence, and active lifestyle (while rocking long hair). 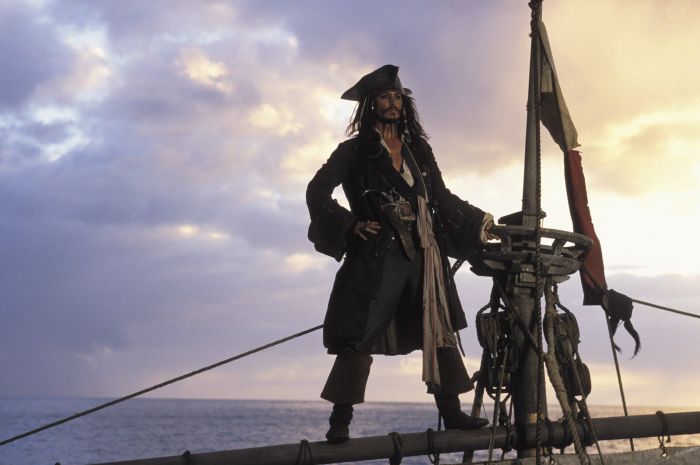 And one for the guys reading this too — Captain Jack Sparrow in Pirates of the Caribbean is a captivating character. Because he’s literally the captain of his own ship.